Demystifying DMARC and What Nonprofits Should Know About this Email Protocol 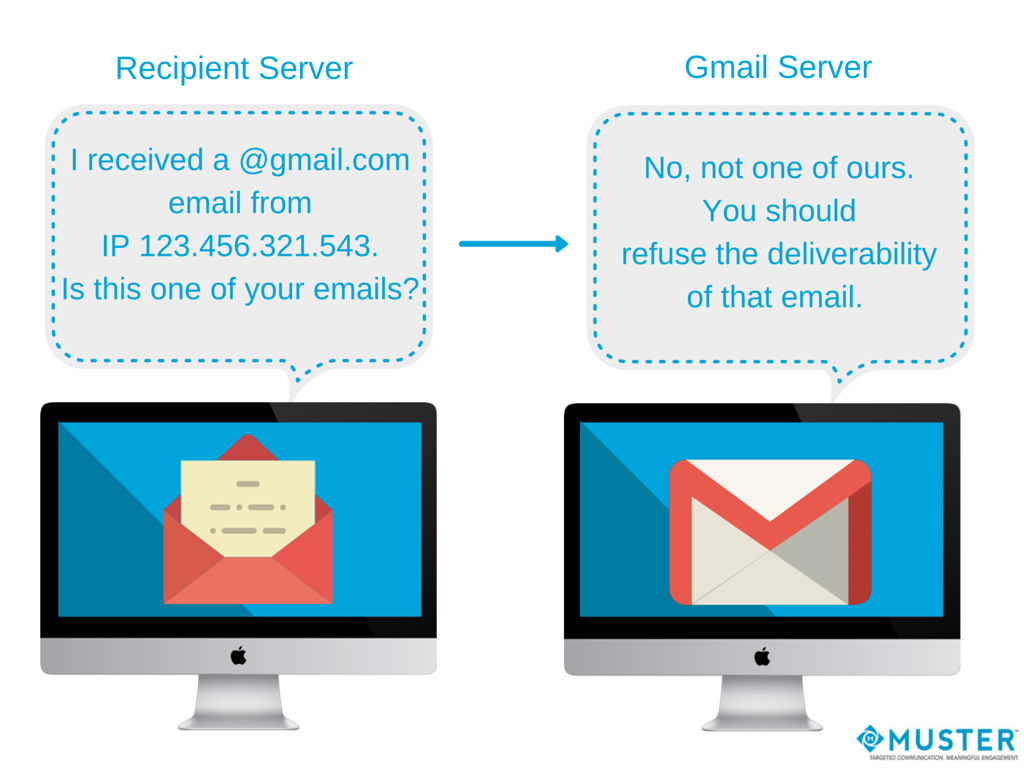 Recently, email service providers adopted a new protocol as a best practice for email protection: Domain-based Message Authentication, Reporting & Conformance (DMARC). This new security policy works by ensuring that emails coming from a domain that publishes a DMARC policy (i.e., @Yahoo!, @Gmail, @Hotmail, etc.) also originate from an email service provider who publishes a DMARC policy for their domain and NOT through a third-party server.

What is Digital Advocacy?

Any organized effort to influence public perception of an issue, the policy-making process, or particular legislators is considered political advocacy. Nowadays, digital apps, social media, and the transition to mobile have together transformed the way that citizens connect with lawmakers, reinventing how constituents participate in the legislative process. Digital advocacy is the result of this innovation.

What Does Big Data Have to Do With Association Analytics?

In 2002, the Oakland Athletics baseball team tied the prestigious New York Yankees for the most wins in Major League Baseball. This might not seem too extraordinary- until you consider that the Athletics did it with a budget of almost $90 million less than the Yankees. This feat was so remarkable that its story was later turned into a New York Times bestseller and a blockbuster hollywood movie: Moneyball.

Moneyball gives an in-depth look into how the Oakland Athletics partnered with a Yale economist to manipulate ‘big data’ and create a winning franchise with a small bank account. In many ways, Moneyball’s story laid the groundwork for a massive shift in how we look at and use data - and not just in sports.

What does this data trend mean for nonprofits?

Nonprofit Executive Directors have to manage their time and wear several different hats in order to be effective. Nonprofit leaders need to have a deep understanding of what motivates their base, understand financial drivers, be persuasive, and know how to get the most out of a staff with limited resources. Not only that, but they need to do this in an environment that is constantly changing. Nonprofit organizations are consistently confronted by new technology, new ideas, and stiff competition for donor and supporters money and attention.

Communicating with your membership solely through email and newsletters isn’t enough in the digital age we live in. Members expect more. Sharing important news and messages online are absolutely key to maintaining good relationships with your members, strengthening your organization’s online presence and sharing online advocacy action centers.The four main social media platforms that your association should be utilizing are:  Twitter, Facebook, LinkedIn and Instagram.

Need some inspiration first? Check out how digital tools are changing the association world:

How to Increase Open-Rates for Advocacy Alerts 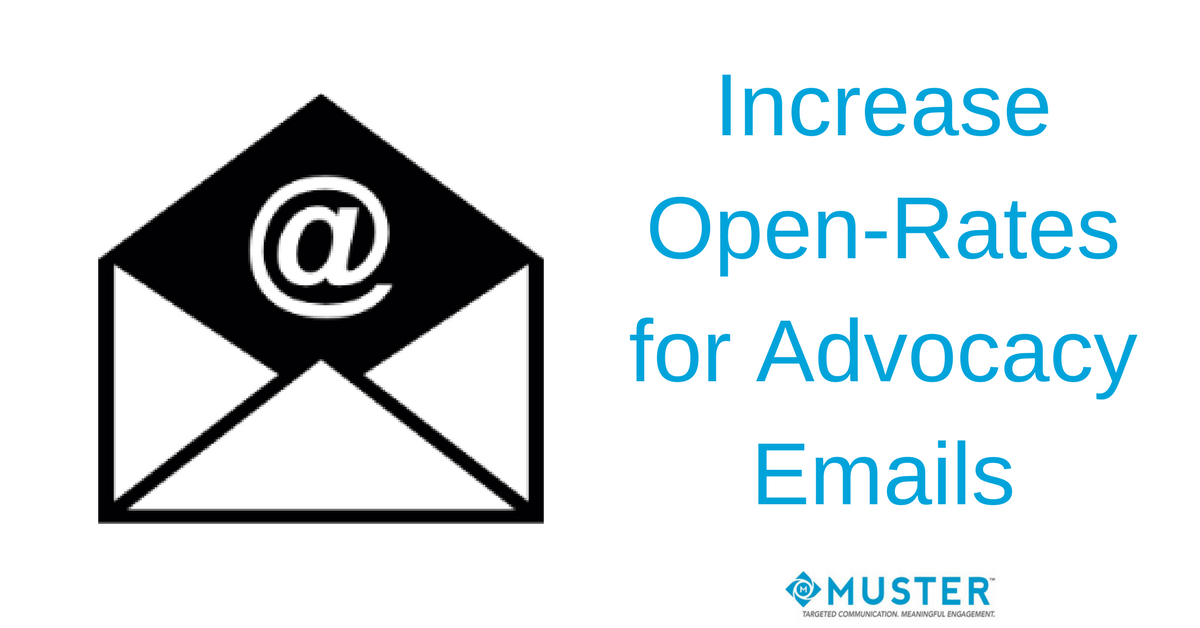 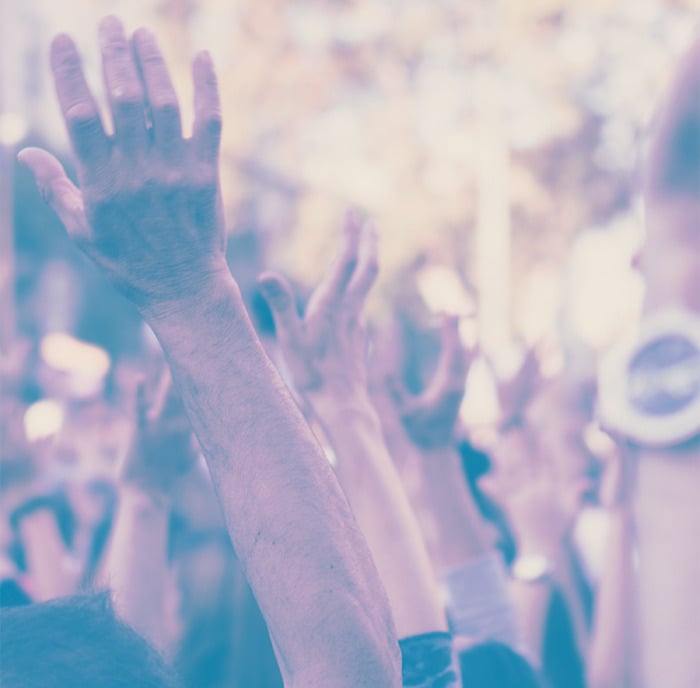 Have you ever heard of “slacktivism”? The idea of slacktivism “posits that people who support a cause by performing simple measures are not truly engaged or devoted to making a change”, according to the Joint United Nations Programme on HIV/AIDS. The term implies that signing a petition, or digitally engaging in advocacy suggests that someone is a slacker because taking action only took a few seconds to perform. The word itself is composed of “slacker” and “activism”.

What Associations Need to Know When Developing a Digital Advocacy Strategy 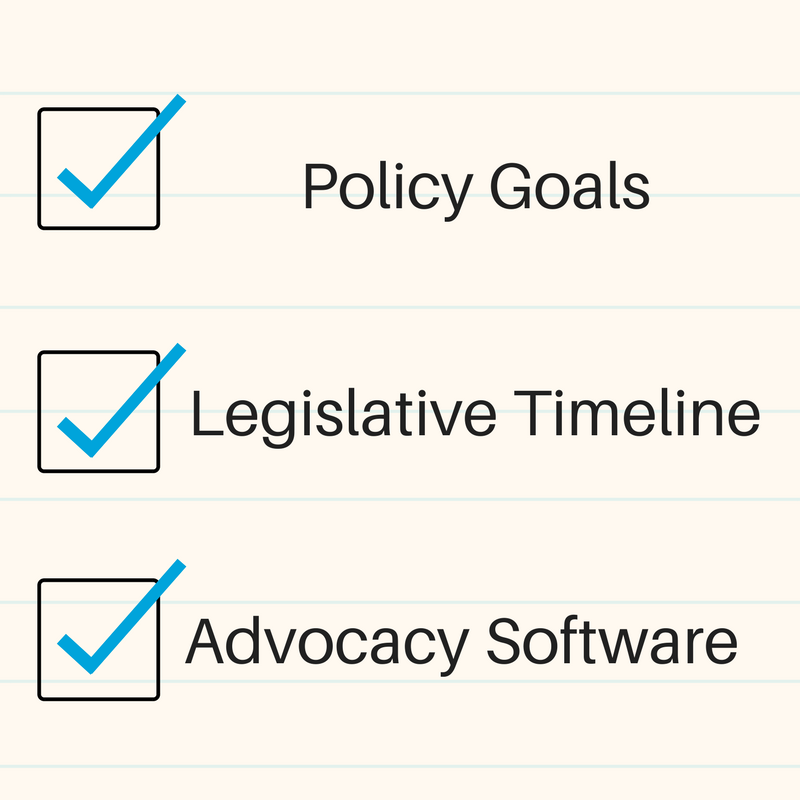 Many organizations exist for the purpose of political advocacy. Their lifeblood is the promotion of a particular cause in the public sector. Therefore, it is of critical importance that these organizations have a strategic approach to advocacy that allows these groups to be efficient and successful year round. Digital advocacy is a key component in motivating supporter action by engaging them through online platforms. We’ve put together a simple checklist to help highlight the important consideration in developing a digital advocacy strategy.