Have you ever heard of “slacktivism”? The idea of slacktivism “posits that people who support a cause by performing simple measures are not truly engaged or devoted to making a change”, according to the Joint United Nations Programme on HIV/AIDS. The term implies that signing a petition, or digitally engaging in advocacy suggests that someone is a slacker because taking action only took a few seconds to perform. The word itself is composed of “slacker” and “activism”.

This article seeks to address the concerns of “slacktivism” by defending online advocacy as a genuine form of activism in the modern world. The average employed American works over 45 hours a week, according to a 2014 Gallup survey. The hustle and bustle of everyday life, combined with a full-time schedule leaves little extra room to dedicate oneself to activism. Everyone has causes that they care deeply about, and values that they want to advocate for in the public policy sphere. However, with growing “To Do” lists and hectic agendas, the average American isn’t going to be readily available to drop everything and run to the Capitol to advocate on behalf of an organization they belong to, or a cause they believe in.

Luckily, technology is bridging the gap between legislators and their constituents by making advocacy simple and effective.

In today’s world, there are emerging ways that one can participate in the political process without picketing the White House or protesting on the lawn of Capitol Hill.

Digital activism doesn’t mean that an individual is apathetic towards civic responsibility or too lazy to devote oneself to grassroots advocacy, it is simply a new way of meaningful communication.

Modern communications tools are allowing constituents to seamlessly reach policymakers in a matter of seconds. People can truly become agents of change with the simple click of a button. It requires thoughtfulness, it requires motivation, and it requires engagement. It is not “lazy” to take three seconds out of your day and send an email to your Senator- as a matter of fact, the word “lazy” is defined as an unwillingness to work. Performing a deliberate action, despite the ease of transaction, means that someone cares enough to go through the steps to take an action. Someone is not a “slacker” by participating in an advocacy group’s Call to Action digitally. Taking an action, no matter how small or effortless, counts. No matter the size of an organization, online advocacy is powerful because messages are passed along to the decision-makers.

What Associations Need to Know When Developing a Digital Advocacy Strategy 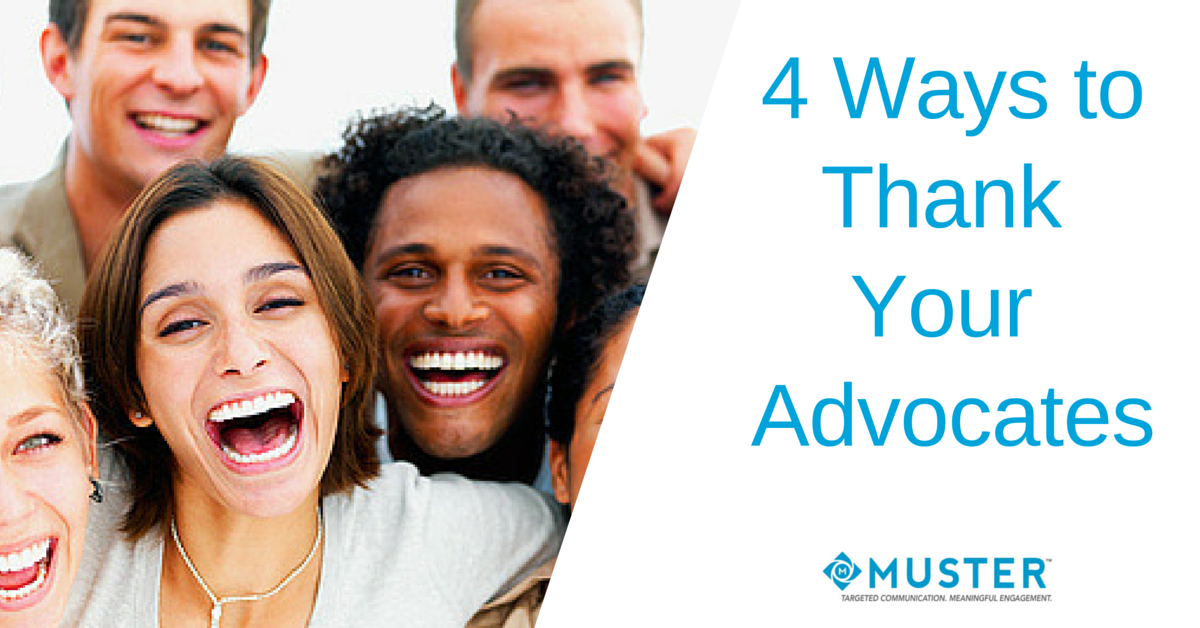 How to Thank Your Association’s Most Active Advocates 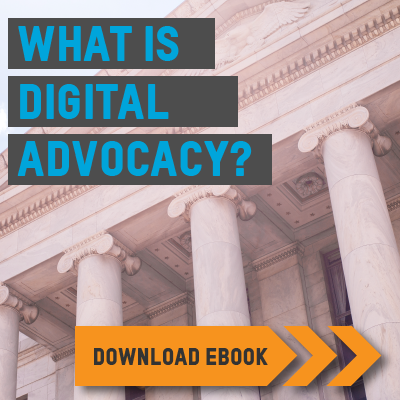