Why You Should Be Using Patch-Through Calls In Your Advocacy

Patch-through call advocacy should be part of any organization's grassroots strategy. It may still be the best way for your members to engage with legislators. 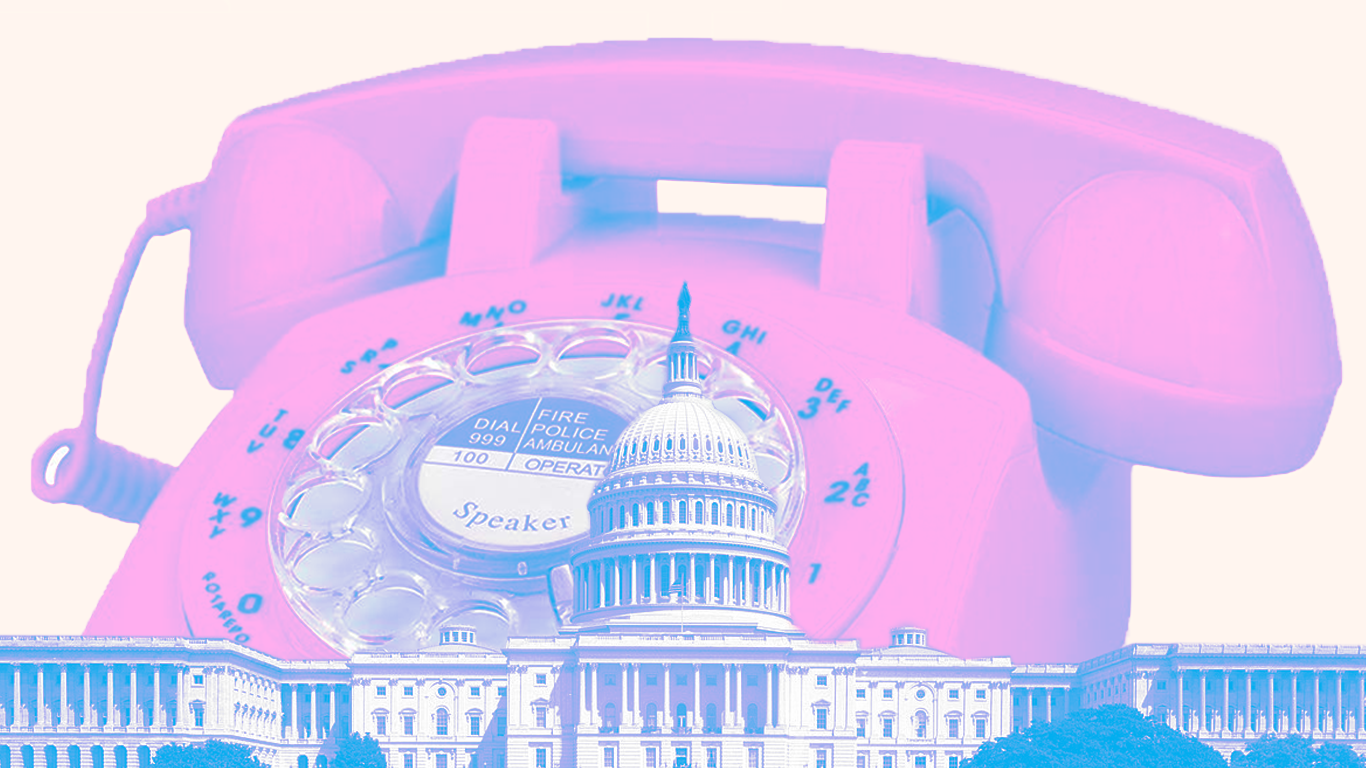 In 2019 it seems as though there are endless ways for constituents to engage with elected officials — some representatives going as far as having live Facebook and Instagram streams where they can chat, take questions, and learn more from their constituents. For nonprofit professionals or organizations, who have to engage supporters in grassroots advocacy the de facto choice is often emailing legislators. Which makes sense, it’s an easy ask from supporters and with advocacy software you can have a form message locked and ready to go while capturing great analytics. I ask you this though, when was the last time you ran a patch-through call campaign? Find out below why using more patch-through call advocacy campaigns may improve your efforts and yield better results for your organization.

Patch-Through Campaigns At The Federal Level.

Yes, running a patch through advocacy campaign at the federal level still might be the best way to deliver supporter messages. Despite all of these new methods for constituents to connect with legislators, picking up the phone still might be the most effective way to tell your organization's story. At the federal level quantity matters, if your organization can flood offices — flood them, but do it responsibly. Make sure your constituents have talking points, but are also telling their story.

Congressional offices typically have 4-7 phone lines manned by staffers and voicemail inboxes with limited capacities. In some cases, an inbox can sit full for 2 weeks, and the protocol for handling constituent calls varies from office to office so there’s really no way of telling how your messages will get logged. Despite all of that, if you can train your supporters to hold strong, work through some of the outdated systems, and deliver their story/your message effectively then you can really make an impact in policy.

Where Patch-Through Calls Have The Biggest Impact.

You should absolutely be running phone campaigns at the state and local level where the constituencies are smaller and the person to person interaction is more likely to make a bigger impact. A patch through phone campaign can really have an effect in a local or state legislators office — whether your supporter base is large or small. At the state or local level it's not absurd to expect a phone call back from legislators either with a state senator even saying he tries to return every constituent call his office receives, and that’s really the power of direct constituent messaging and can really make your supporters believe in the advocacy efforts of your organization.

While using patch through phone calls at the federal level may feel futile, they are effective in volume — perhaps even more so than emails (especially form emails) and utilizing them at the local and state level is where you can really unlock the potential of patch-through phone advocacy. Your members and supporters can connect with legislators on a more personal level and make their voice heard. And remember, advocacy software allows you to accomplish all of this and track analytics for constituent calls as well so if you feel like your organization might be losing out on key data it won’t be.

And speaking of phone calls, schedule a quick call with one of our specialist to learn more about how you can use Muster for patch-through advocacy campaigns and more with our grassroots advocacy software.

Grow your network and enact change for your mission through nonprofit advocacy. Learn how to find success and grow your organization’s impact with...

It's important to understand trends in lobbying and advocacy in order to ensure that your organization - or your client organization - can make an...

What Facebook's New Email Marketing Tool Could Mean For Nonprofits

Facebook is working on a new email marketing tool. What could that mean nonprofits and grassroots organizations looking to engage their supporters?