In a study conducted by Adrian Sergeant, Director of the Centre for Sustainable Philanthropy, nonprofit donors who stopped donating to an organization (during the preceding eighteen-months) explained why they stopped giving. The study found the following top 3 reasons for the discontinuation of financial support:

Non-giving can be fueled by insufficient funds on the part of the potential donor.

Donors are more likely to give to a competing nonprofit if their initial donation was small. That being the case, nonprofits should secure a larger initial monetary sum from donors to transcend this barrier.

Recently, the New York City-based Wealth Institute surveyed over 900 affluent consumers. Approximately, half (56%) of respondents reporting non-giving behaviors indicated that their attitudes towards philanthropy were influenced by an overwhelming sense of distrust in nonprofits’ financial decisions. Nonprofits can alleviate this concern via transparency; organizations should make both their financial statements and a record of how donations are used public.

With this in mind, nonprofits should: 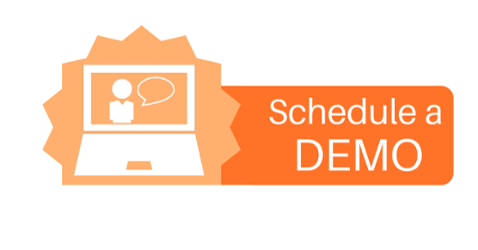 The top donation and fundraising software options for nonprofits in 2020. Find the right fundraising platform for your nonprofit organization.

Nonprofit Software: Best Solutions For Your Nonprofit (With Ratings)

In the fast-moving nonprofit world, finding any peace can be challenging, but it’s not out of reach with the right nonprofit technology tools.