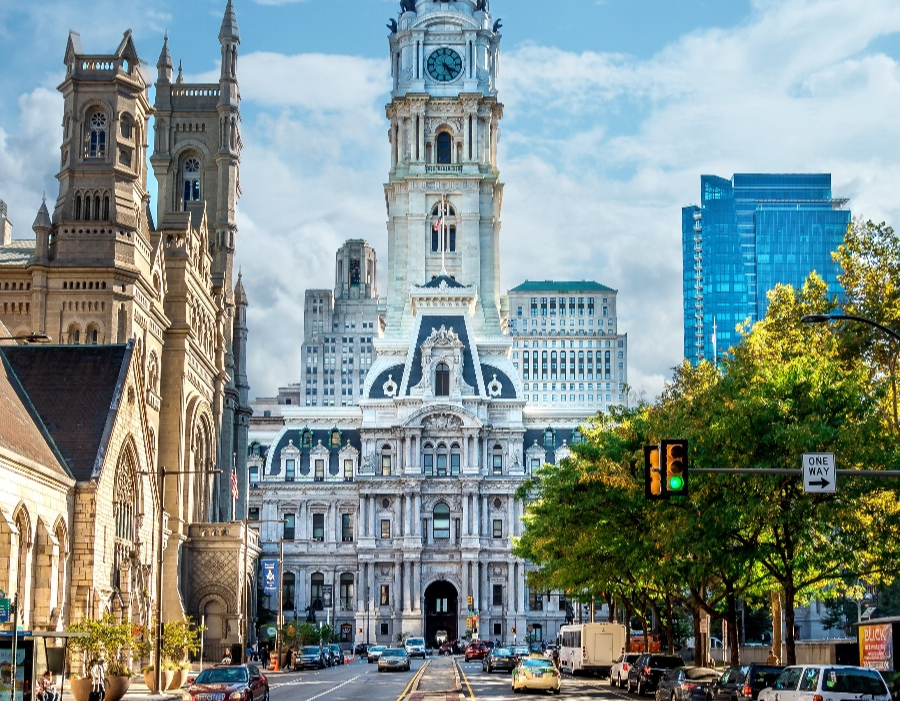 From City Council to Congress, there are thousands of elected officials across the country holding public office in various levels of government. Advocacy organizations and associations often "think big" and focus their grassroots efforts on influencing federal policy. However, it is also important that mission-driven groups also consider the impact of policy work on both a state and local level. Local legislators are often more accessible than members of Congress (due to the scope of their legislative work), transforming even one grassroots connection into a powerful point-of-contact. At Muster, we've had the fortune of witnessing many incredible associations and advocacy groups effect change in cities, counties, and in state legislatures nationwide. Below are some tips to get the most out of grassroots advocacy at the local and state levels: 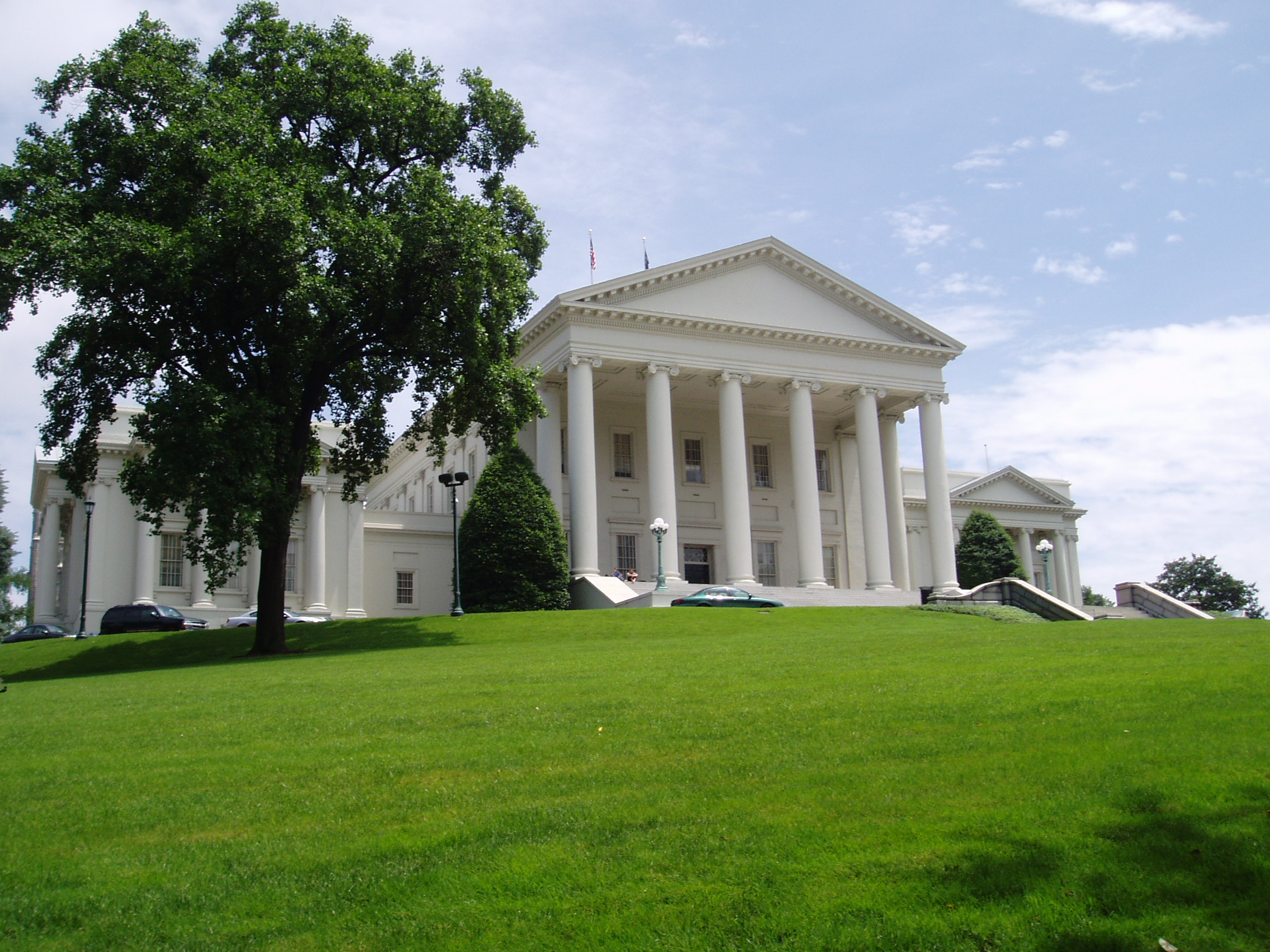 The Virginia General Assembly is commonly known as the as the “oldest continuous legislative body in the New World.” As the 140 members of the General Assembly returned to Richmond on January 13 to start this year’s Session, much of the process has remained the same since the 1776 Constitution which confirmed our bicameral legislature of the House of Delegates and Senate of Virginia.

How to Grow your Grassroots Program through Local Advocacy 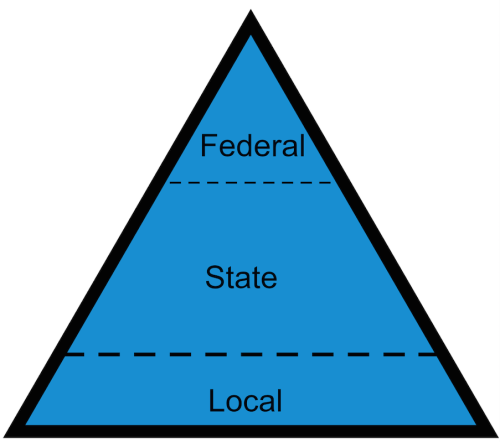 Often, advocacy organizations and associations aim their grassroots strategy directly at federal level officials because Congress bears the most political clout.  However, these organizations are usually engaged in policy issues at not only the national level, but state and local levels as well. From City Council to Congress, there are thousands of elected officials holding public office today in various levels of government. Organizations with strong grassroots programs have an incredible capacity to influence legislation at local and state levels, because these legislators are often more approachable than federal representatives. Additionally, influencing legislation at a state and/or local level may be more realistic, because these representatives have a more limited political scope than federal politicians who draft policy that is on behalf of the entire nation. Below are some tips to optimize your advocacy strategies for state legislatures and local governments: