3 Most Important Analytics to Monitor in Grassroots Advocacy Campaigns

Let’s say you’ve organized your membership list, activated your advocates utilizing a digital advocacy platform and sent an online Action Alert. The last step is to examine the progress of your grassroots advocacy campaign and measure its success. But how do you know which metrics to analyze? This blog post outlines three important metrics to monitor as you grow your grassroots advocacy campaign. 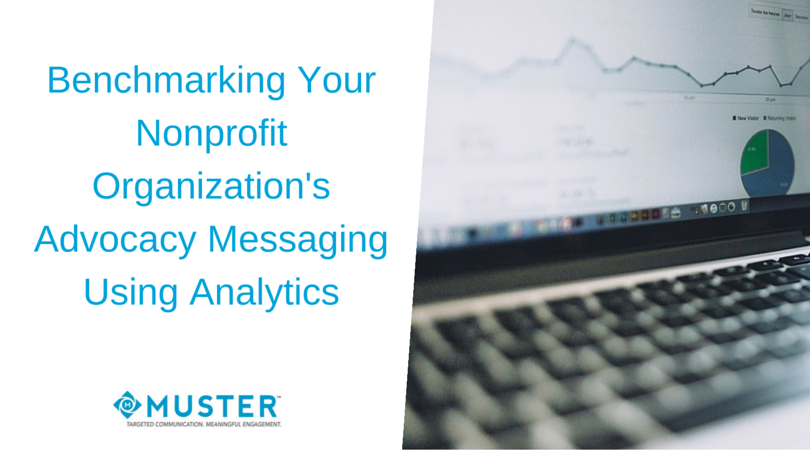 In a report published by the technology “thinktank”  Lincoln Initiative, innovators state that “if organizations don’t embrace a digital and analytics oriented strategy, their respective issue...will be left behind”. If your organization is not incorporating data (and analysis) to inform its staff’s decision-making process on advocacy strategy, it’s time to start. Digital advocacy efforts that lack a way to track and measure advocate engagement, email data, and other important metrics hinder your government relations team from making informed or strategic decisions. In a data-driven world, the analytics behind digital advocacy efforts are nearly as important as the initiatives themselves.

What Does Big Data Have to Do With Association Analytics?

In 2002, the Oakland Athletics baseball team tied the prestigious New York Yankees for the most wins in Major League Baseball. This might not seem too extraordinary- until you consider that the Athletics did it with a budget of almost $90 million less than the Yankees. This feat was so remarkable that its story was later turned into a New York Times bestseller and a blockbuster hollywood movie: Moneyball.

Moneyball gives an in-depth look into how the Oakland Athletics partnered with a Yale economist to manipulate ‘big data’ and create a winning franchise with a small bank account. In many ways, Moneyball’s story laid the groundwork for a massive shift in how we look at and use data - and not just in sports.

What does this data trend mean for nonprofits?

What Associations Can Do to Increase Online Advocacy Analytics 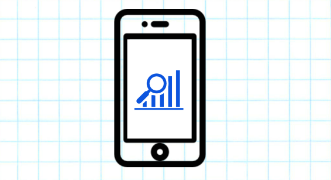 Analytics will always be instrumental to those of us involved in advocacy initiatives and government relations. Understanding and measuring the success of your Action Alerts is critical in learning how to best activate your grassroots base for future campaigns. Effective digital advocacy programs rely on compelling content, so let’s talk a bit about how to get analytics where you want them to be.