It’s a grassroots practitioner's worst nightmare: after months of tirelessly and strategically recruiting and engaging advocates, your calls-to-action are suddenly met with radio silence. What happened? Advocate fatigue. Constant communication and access to advocates can lead to unintended advocate burnout. Here are three recommendations to consider in order to avoid losing supporters due to zealous grassroots advocacy.

1. Take it Easy with Digital Communications

When legislation concerning your organization’s mission is up for vote, it can be tempting to bombard your advocacy email list with urgent calls-to-action. Sending too many emails in a short span of time puts your organization in peril of getting labeled as “Spam” or racking up a high number of unsubscribed recipients. In order to steer clear of overwhelming your advocates with too many emails, we recommend staying in communication with supporters through a variety of channels. Take advantage of social media and consider creating a closed Facebook group where your organization’s administrators can casually interact with supporters and where supporters can get to know one another.

While the majority of stakeholders on your email list will quickly tire from receiving multiple advocacy updates, your organization likely has supporters who enjoy remaining active and are eager to contribute to the policy agenda. We recommend creating a grasstops network in order to rely on certain individuals who have essentially “raised their hand” as willing participants. Grasstops supporters can include active advocates, advocates who have personal or professional connections with legislators, or even influential members (such as CEOs) who may enjoy a higher level of engagement. Developing a list of members who are CEOs will prove useful for Lobby Days, where organizations benefit from bringing C-suite advocates to discuss issues with staffers and members of Congress.

Organizing supporters into targeted email lists will allow you to better speak to your audience in an action alert. Segmenting supporters allows you to tailor your communications so you can create content that resonates well. There are countless creative ways to organize your email database, particularly if your organization has (ethically and legally) collected useful data on supporters. Advocacy software with a CRM like Muster will allow you to easily create SmartLists based on contact features. Below are 3 examples of ways you slice your email list:

1. Geography / Political Districts. Sending geographically-relevant communications to your supporters may result in higher open and engagement rates. For example, if there’s an issue affecting a locality in Virginia, sending an action alert out to all Virginians may not be as effective as just contacting Virginians who live in the affected area.

2. Advocacy Interests. There are numerous ways you can begin to collect information about what advocacy topics are of most interest to each of your members (sending out a questionnaire, including questions on sign up forms on your website, asking members in person during meetings, etc.) Once you’ve accumulated some data, you can send targeted Action Alerts to members who care deeply about certain issues over others. 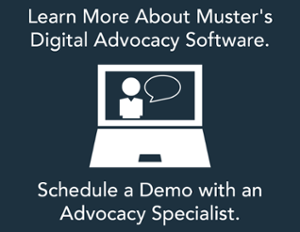 3 Signs You Should Invest In Advocacy Software for Member Engagement 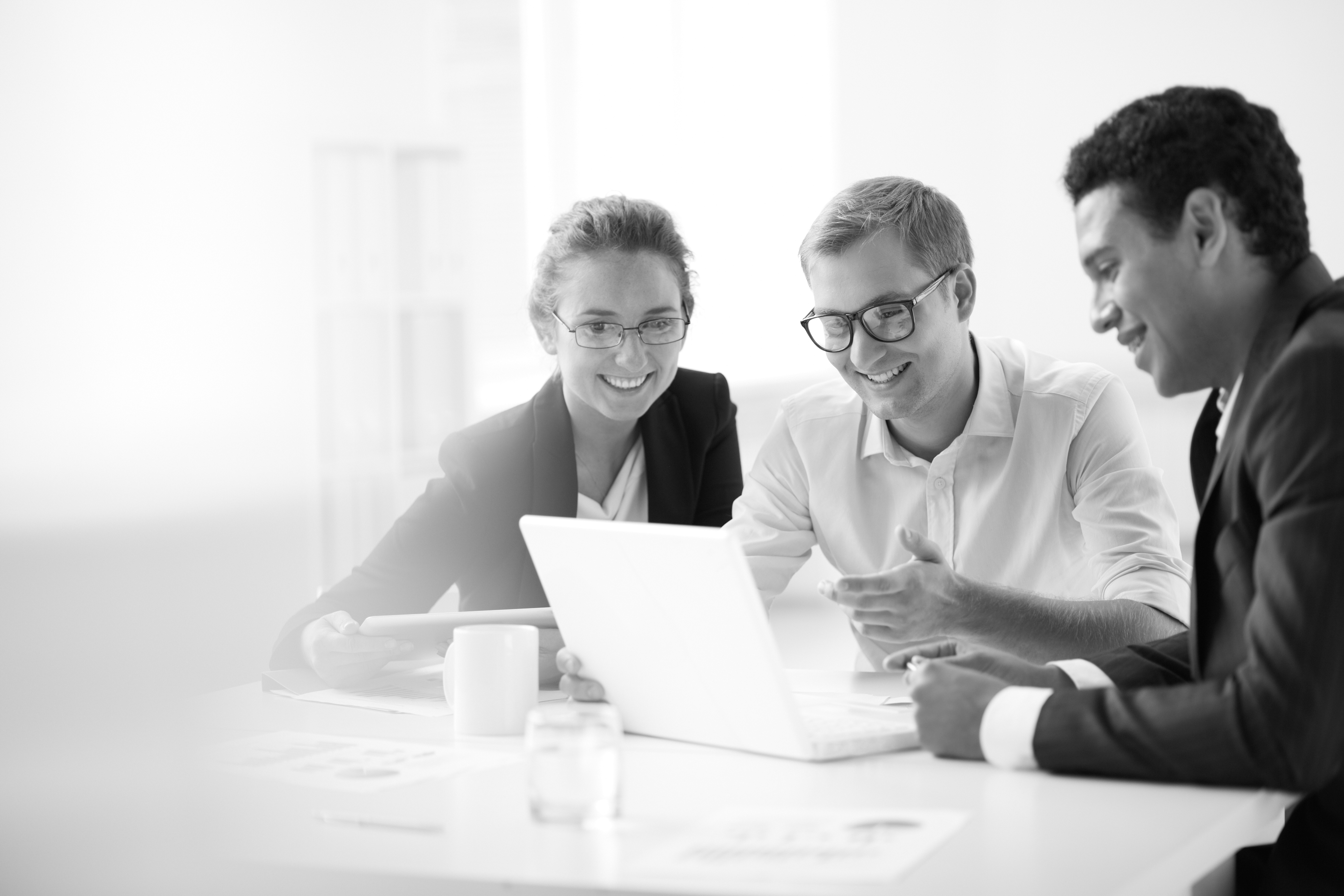 3 Ways to Keep Members Engaged in Advocacy During the Summer